Let other people be right when it doesn't matter 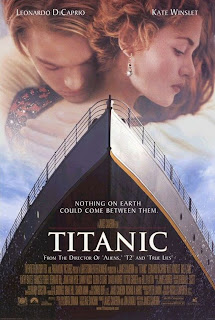 Several years ago I was at a dinner party and 2 girls got into a heated argument about the year that the movie Titanic was released (clearly this was before the life-changing invention of the iPhone IMDB app). Each of them still insists she is right. My take on this issue? Who cares!

I once had a discussion with a friend about the location of the JW Marriott Hotel on Oahu. I've stayed there a couple of times, and I know it's on the Western side of the island. He insisted it was on the Eastern side. Although I knew with complete certainty that I was right, I let the topic go. Because, once again, who cares! If he wants to visit Oahu and drive East until he hits the Pacific (and doesn't find the hotel), that's really none of my concern.

The lesson here is, sometimes it makes sense to let other people be right, even when you know in your heart of hearts that they are dead wrong. Discussions and debates can be fun, but when the conversation becomes heated, be the bigger person and let it go. There are times when you should stand your ground, like if you're making an important decision, or trying to keep a loved one from making a very bad decision. But otherwise, do yourself and your blood pressure a favor and move on to the next conversation.

All that being said, if someone who is just plain evil has really gotten under your skin and you can prove that you are right to shut them up, go for it!
Posted by Jen at 7:22 PM No comments:

Don't go to the ATM after dark 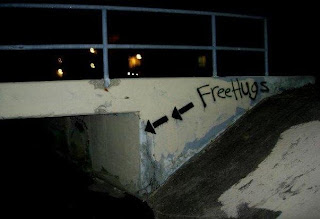 This falls into the "don't be stupid" category.

Really, there isn't a lot to expand upon here. I don't have any personal anecdotes about being stabbed or otherwise assaulted while getting cash late at night, but I think we've all seen enough episodes of Law & Order / Criminal Minds / NYPD Blue to know that it's not a good idea.

If you must be out late at night, there are some things you can do to be a little more safe, for example, go out in a group, go out with a big guy or a dog, carry pepper spray. But really, just go with your instincts. If something seems like a bad idea, it probably is, and you should just call your mother to come pick you up.
Posted by Jen at 3:10 PM No comments: